I-share includes entries for all rare books, as well as SIUC dissertations and theses. 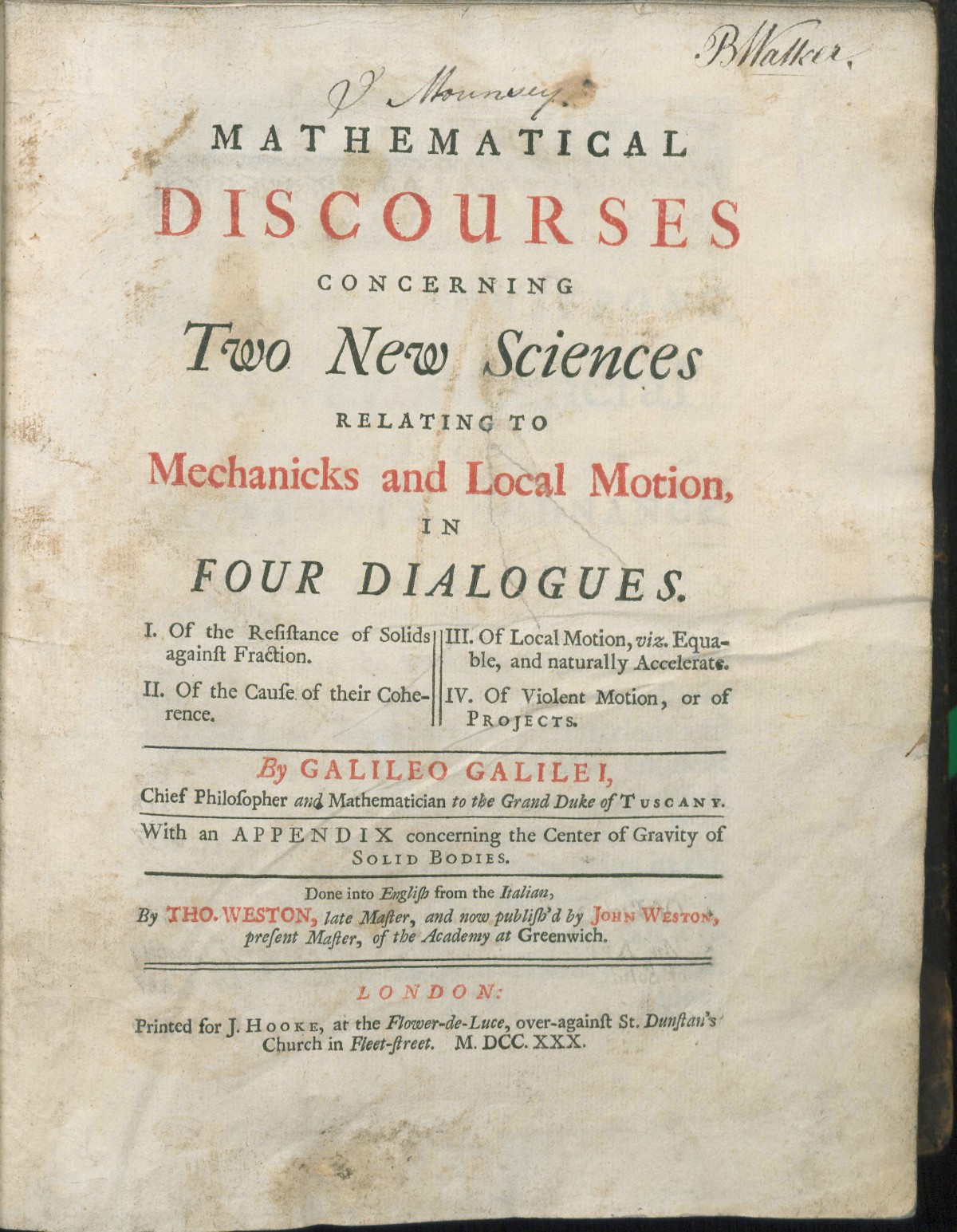 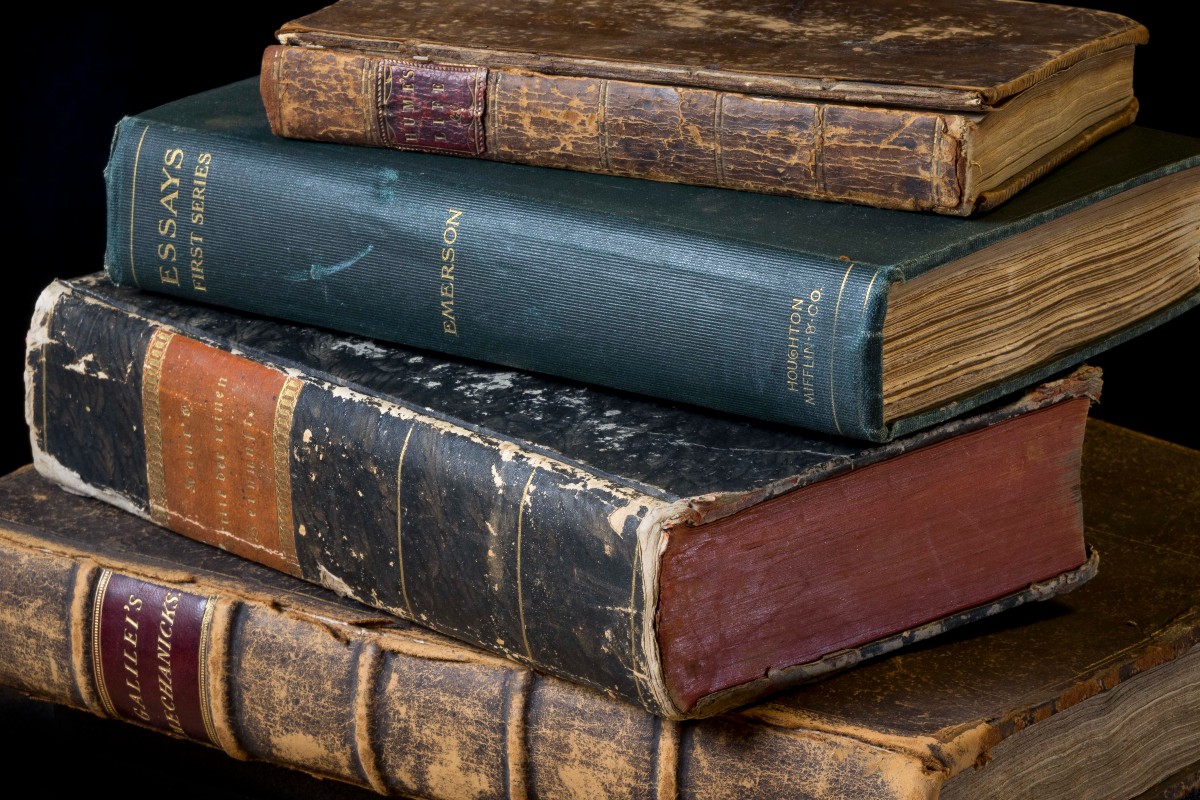 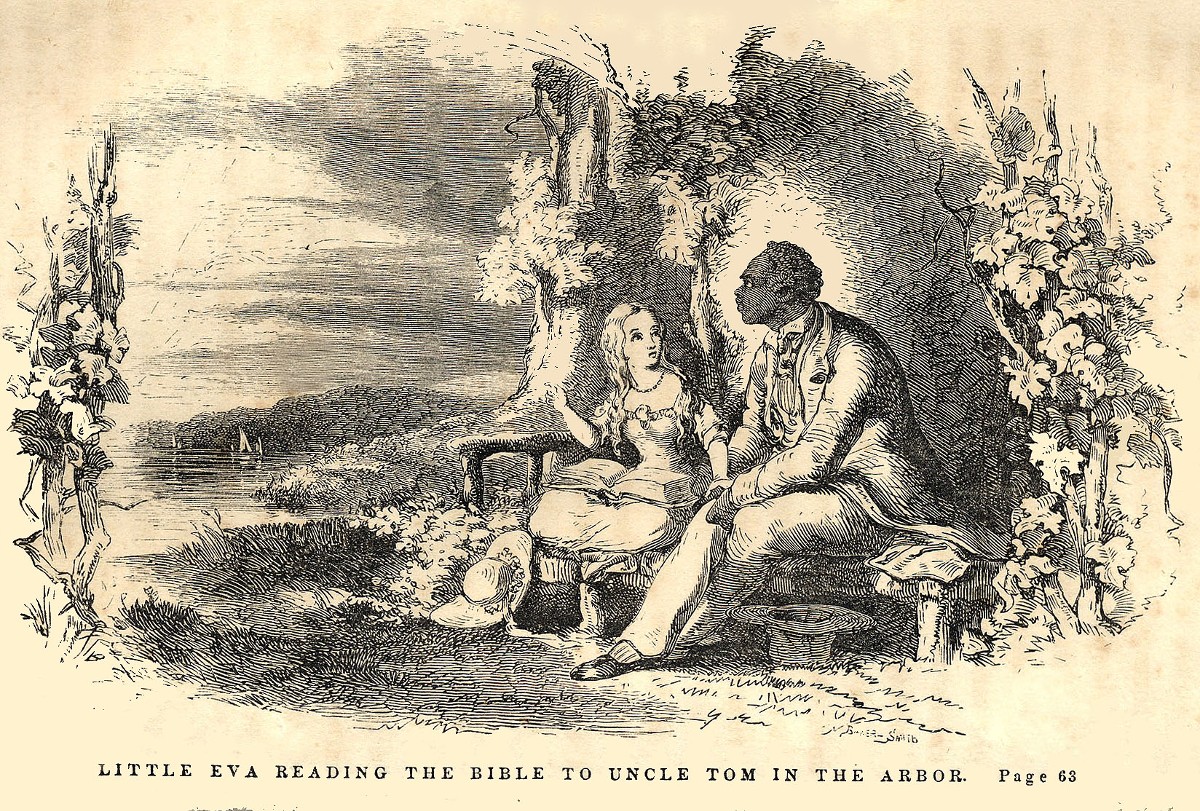 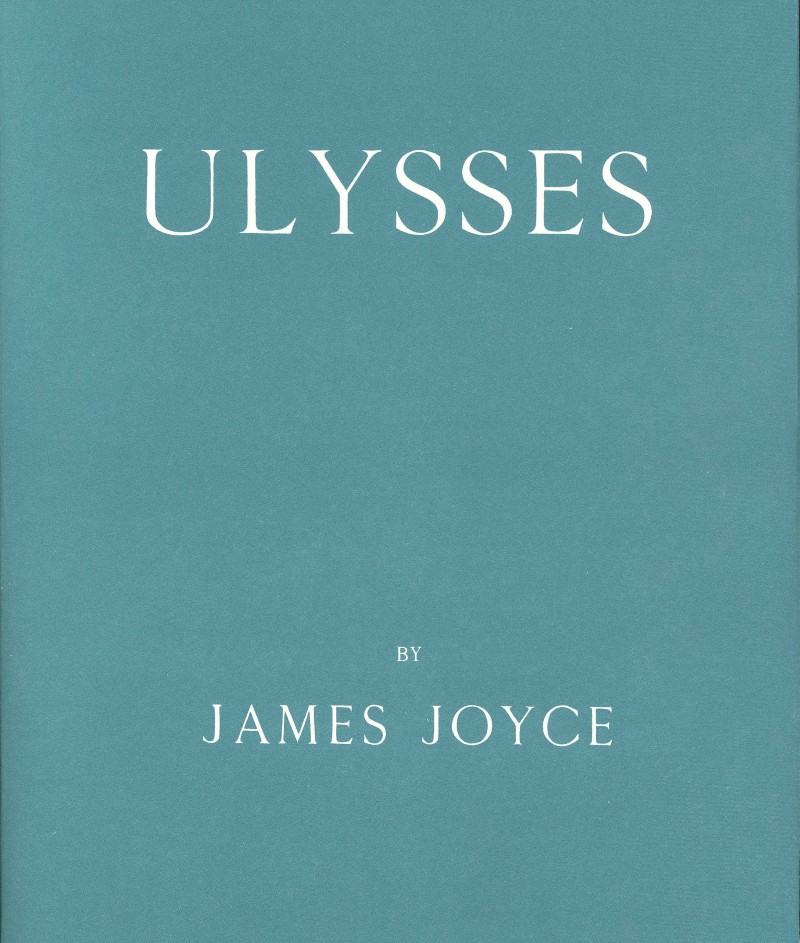 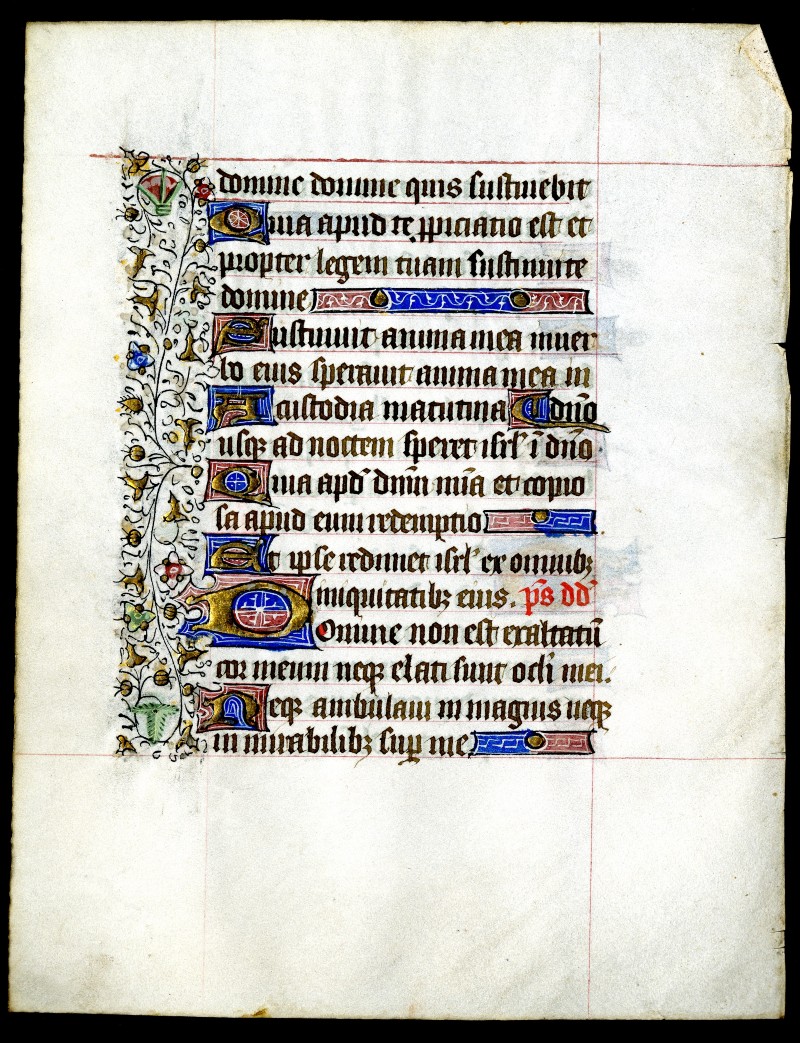